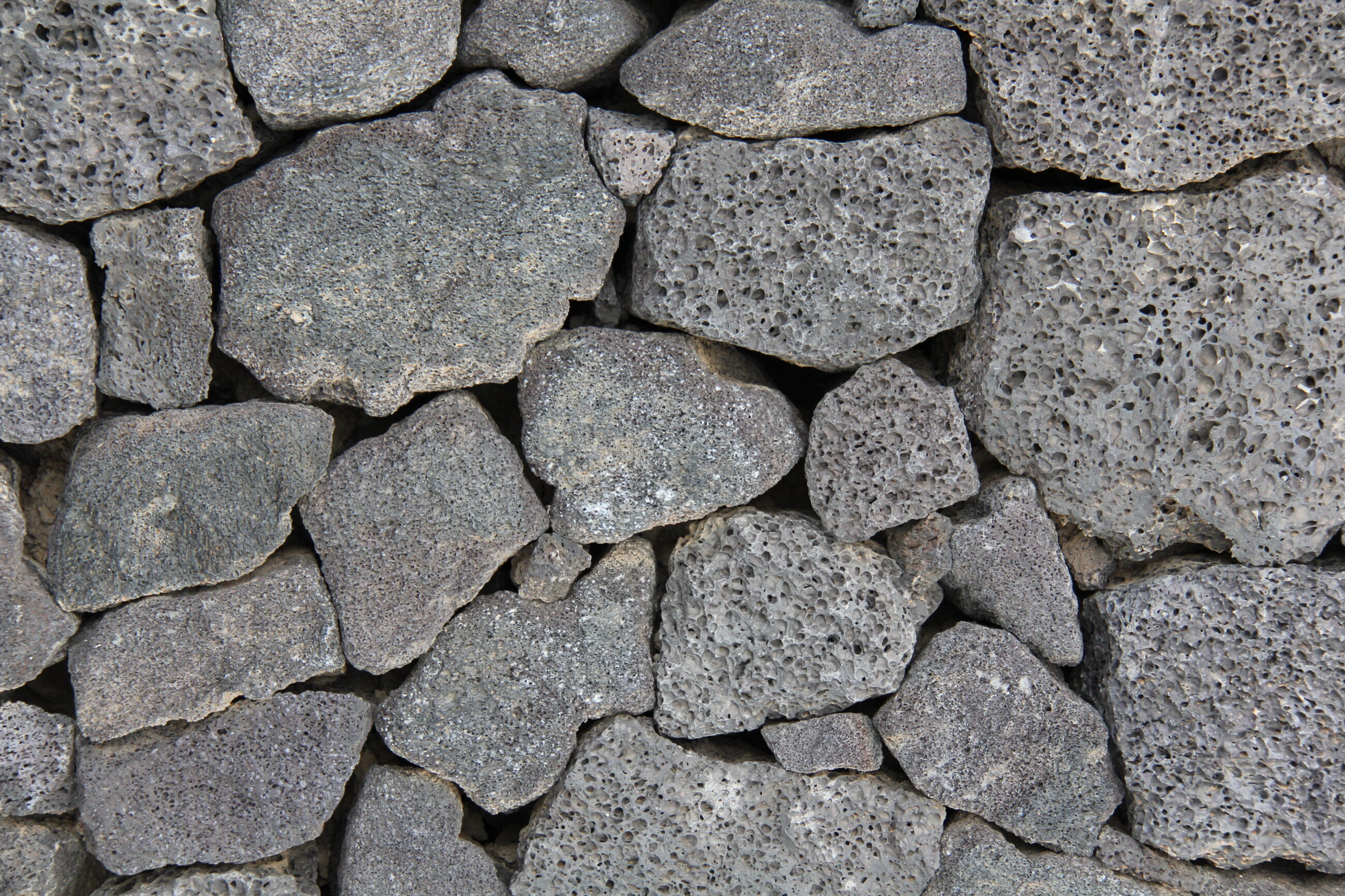 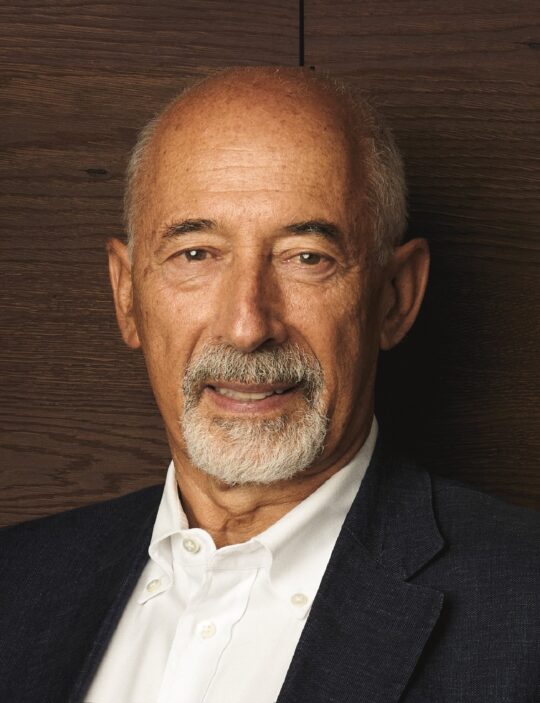 Before launching mas he had an assignment with Marsh McLennan. Prior to that he was he was Co-CEO of the global consulting division at Arthur D. Little, headquartered in Boston, after developing the Swiss operations to benchmark level as CEO and turning around several European operations as president.

Before joining Arthur D. Little, he was member of the Executive Committee of Banque Scandinave en Suisse, Geneva (Private Bank) and CIO of the Mettler-Toledo Group. He started his career at UBS Headquarters in several management positions in banking IT & organisation.

François holds a Master and a Post Graduate in Industrial Engineering from the Federal Institute of Technology, Zurich.

He is a Swiss and Brazilian citizen.

Get in touch with François Jeannet