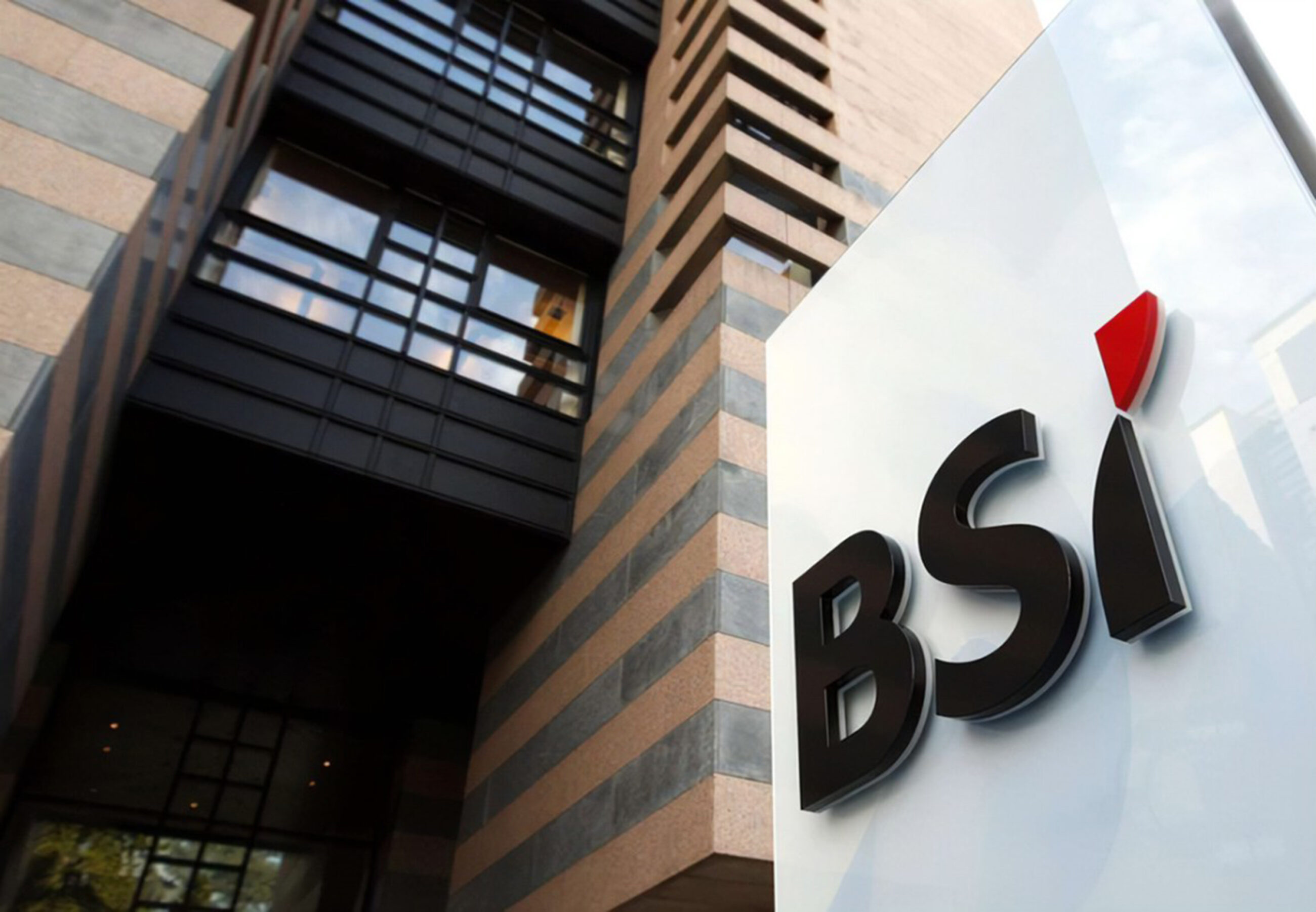 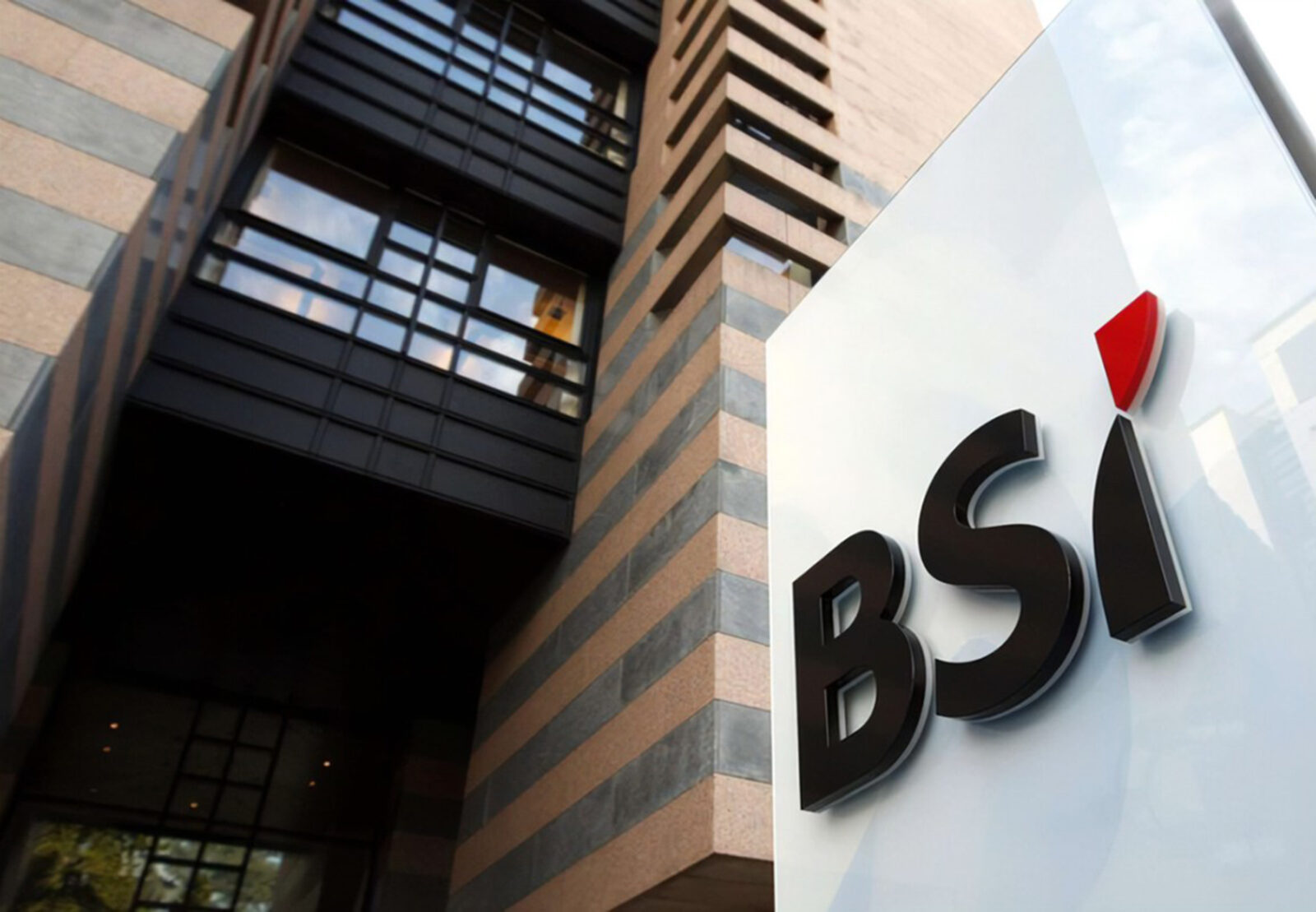 On August 31st, 2011, a major transaction in the Swiss IT resp. BPO sector was announced: Avaloq, the leading core banking software vendor, took over B-Source, one of the key providers of bank BPO services from BSI. The size of the transaction and its strategic relevance for the industry are reasons enough to address it here. In addition, this deal offers the opportunity to ask some fundamental questions about the (Swiss) bank BPO market.

The expert we interviewed about this transaction was directly involved in it: François Jeannet is a Founding Partner of ‘management and advisory services (mas)’, a leading Swiss consulting firm, who supported BSI and the Board of B-Source, during the whole process.

mas’ mandate started with the assessment of several strategic development options. Based on the choice made by the Boards of B-Source and BSI, the role of mas was to lead the project from the establishment of the letter of intent to the closing of the deal, in close collaboration with BSI’s Corporate Finance Department.

After a long period of small moves in the area of Banking BPO in Switzerland, BSI and Avaloq undertook a major step that may be a sign that the long-expected restructuring and consolidation of this industry has begun. This is good news for banks looking to outsource their IT and back offices, as it is preferable to have a smaller number of solid service providers on the market that are larger and therefore capable of leveraging economies of scale, allowing for cost advantages for their clients and their own profitability, which is a condition for sustainability in the long run.

The context of the Swiss banking BPO industry

The role of ‘mas’ as an external adviser 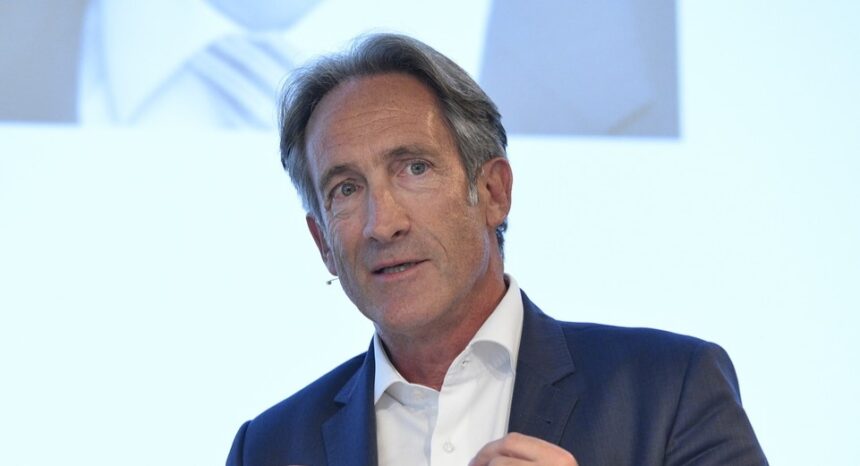 Geneva based Knowledge Expert (KE) is a group of expert digital transformation teams and one of the most successful partners of Pega Systems, the leading low-code platform for AI-powered decisioning [...] 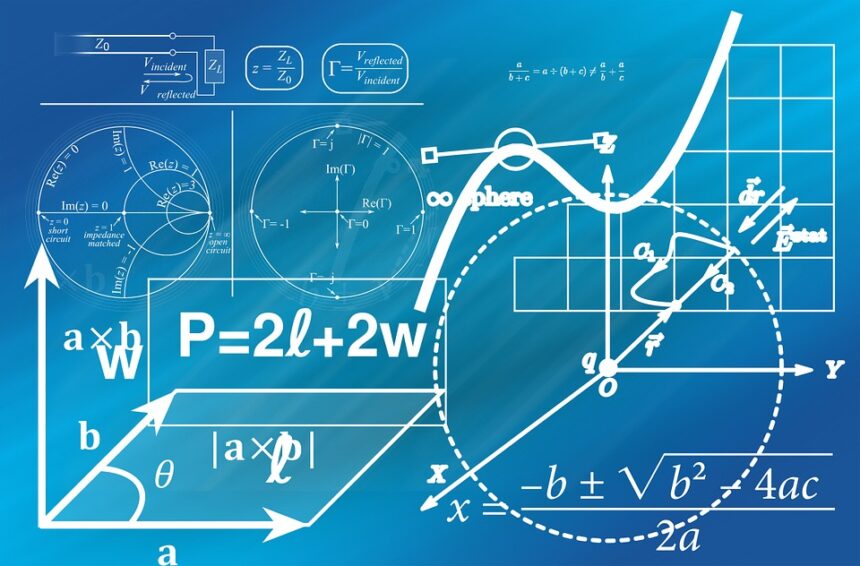